It’s becoming clear that there is a filter for the local search results.  The Google 3-pack is always revolving and it seems that there is some sort of a spam score that is influencing the search results.  There are several reports that people saw this back in July.  Before this occurred we saw a lot more Google Business results and now the filter has removed businesses that seem spammy and like they shouldn’t be there.  This September we’re starting to see some of those businesses come back in the listings.  This filter seems to affect certain industries more than others.  One industry that Search Engine Land reported getting hit hard were Locksmiths.  They said 80% of the listings were fake?  This could be great for your company.  This can help those legit companies that are frustrated that those ranking above them are fraudulent. 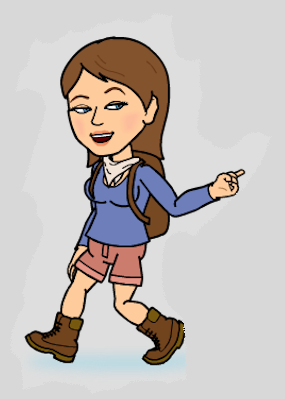 Some Factors that seem to influence the results are:

Age:  The strongest Listings are those who have had and managed a Google Business page for years.  When looking over listings of new people compared to matured companies it was apparent that in most cases the senior companies won out.

Organic Listings:  Other observations included that the 3-pack listings also ranked in the Top 10 Of The Organic Listings.  In the past companies have made fake websites but somehow they had listings in the Maps?  Google is basically trying to weed out fake businesses and the spam that plagues the Internet World.

This is something I think people should realize.  People that have address issues can have problems with the maps.  For instance, people that have addresses at a plaza that have multiple businesses could have issues because Google doesn’t understand that.  UPS Store addresses always pose a threat and most of the time do not work.  Suite #’s can have issues because it looks fake to Google.  Sometimes it takes work and talking to Google to get things Verified and made clear.  You always want to check your address and phone number you are using.  There is a lot of spammers out there that steal those and can cause issues with your listings.

Basically, Google is still just trying to get rid of spam and fake businesses, and sometimes this harms the legit business owners.  Just stick to the rules and don’t try to over-do anything or mislead Google!  People reported noticing changes September 1st, 2016 so we know that it can take a few weeks to see what the real effect is.