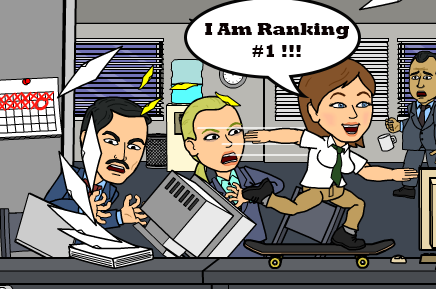 Gary Illyes, a Google Representative announced that the next Penguin update is in the making and going to be headed our way.

The update is the Real-Time Penguin, which will be an algorithm that discovers links that have been removed or disavowed immediately. So, sites that are trying to recover from a penalty will be affected quickly. However, this also means if you get a Penguin penalty, guess what, you’re going to know about it immediately.

How Does This Affect You?

If you’ve been stuck on Page Two and we’ve done the Penalty Audit and nothing much has happened this could be your moment. Google may see Links have been disavowed and you may see an increase in Ranking at a fast rate.

If, let’s say you have hired multiple SEO companies and Links haven’t been done legitimately then you may see a huge drop in rankings.

When Will This Happen?

Of course, we can’t predict when this update is going to happen but sources have told us that it could possibly take place in the next upcoming weeks.

Should You Be Worried?

If you’re an SEO Client with Big West Marketing don’t lose sleep over this. We’ve been doing things legitimately and we strongly feel that sites that we’ve done the penalty audit on will see a light at the end of the tunnel and they’ll be happy with the results. As long as you are not working with another company that is building spammy links and doing other things against Googles Guidelines then you’ll be fine.