Earlier this week Google confirmed there was a core ranking algorithm update…I know that sounded Chinese huh? I will explain what it all means don’t worry. So, the Google Panda, which is Google’s spam fighting machine, is now a huge part of the core ranking algorithm. That being said one of the major things that will contribute to rankings will be the overall quality of the site. The Google Panda does not run in real time and SEO gurus believe that this Panda update may have happened months ago and the core ranking update was this past weekend. 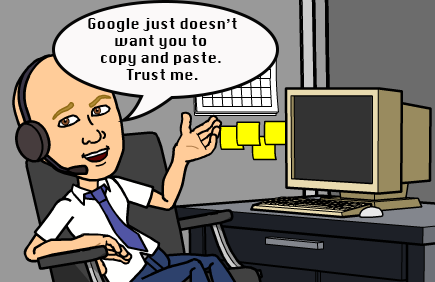 There have not been any new penalties, which is a blessing, because a lot of times with these types of updates comes some penalty we have to recover from. Googles Rep Gary Illyes stated, “The recent ranking fluctuations you noticed have absolutely nothing to do with Panda or other animals.”

John Mueller another Google Rep stated, “it’s something where we try to look at the quality of the website and understand which ones are higher quality, which ones in general are lower quality and take that into account when ranking the site. This is essentially just a way of kind of making those updates a little [bit] faster, a little bit more regular.”

A Google Spokesman said, “Panda is an algorithm that’s applied to sites overall and has become one of our core ranking signals. It measures the quality of a site, which you can read more about in our guidelines. Panda allows Google to take quality into account and adjust ranking accordingly”. 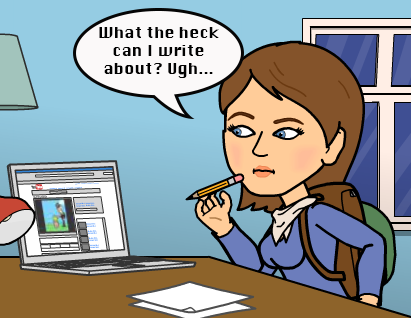 What is Quality? These are just some of the questions they ask themselves as they write algorithms. Please read the Google Webmaster Blog to get more info on what Quality is. I’m just going to point out the one’s that I believe are the most important for the Cleaning and Restoration Business.

Google’s belief is that if the content is creative and interesting and offers value it will generate more traffic to your site.

Furthermore, this update was very unexpected so basically every day we’re getting a little more info and we all have lots and lots of questions.  What kind if sites were impacted?  We’ve noticed some SEO Clients of ours sites have been bouncy.  Now that Panda is a part of the Core Algorithm how will this impact future updates and how often will they occur?  And when will that other animal update occur?  We’re still awaiting the Real Time Penguin Update and it’s impact so 2016 should be an interesting year of updates.